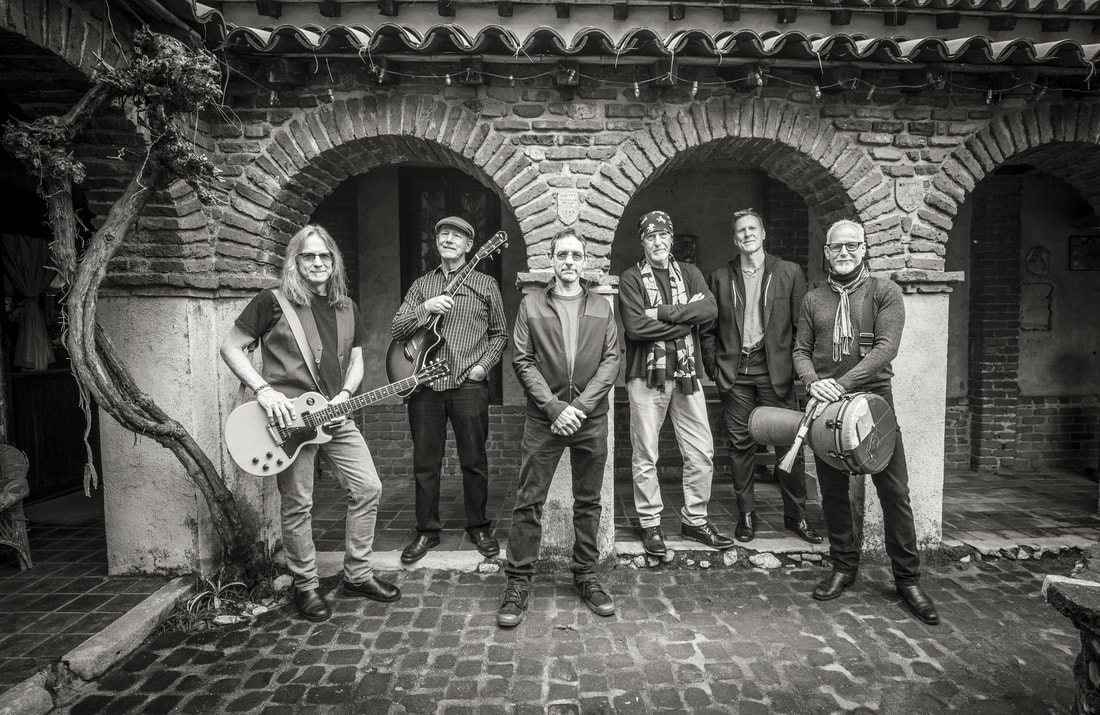 In December 2011, I invited five friends, fellow Los Angeles performing songwriters whose work I admired, to join me for a monthly meeting at my home.  The idea was to share new songs, and help further each other’s musical endeavors. Just in case they thought they were too busy, I sweetened the pot by promising to prepare a gourmet meal for each meeting. To my delight, all five songwriters accepted. At the first gathering in January 2012, a songwriting challenge was proposed – to write a song about the coming year. Every month after that, a new challenge was issued by someone in the group. We wrote songs based on a variety of themes -  phone numbers, fears, historical events, loss,
The Beatles... The songs that emerged from those challenges inspired us and we wanted to share them with the world, so we morphed into a live performing and touring act Tall Men Group was born.  The TMG live show is rich with brotherly rapport, humor, well-crafted harmonies, captivating stories and fine musicianship, but first and foremost, we are about the songs. We are very proud to present our debut album - 12 by 6.
~ JIMMY YESSIAN ~